A global, science-led bio-pharmaceutical business dedicated to push the boundaries of science to deliver life-changing medicines to millions of patients worldwide.

The customer is outsourcing many of the regulatory submission activities to pharmacometric consultants. They expect frequent interactions between consultants and clinical teams, to make sure the contents of the analysis reports can be re-used in the compilation of the clinical technical documents.

Typical timelines for such population PK/PD and exposure response analyses, from final data delivery to finalized and approved analysis reports, have been 6-8 weeks for a total of 2-4 completed full regulatory submission reports. In addition, the customer expected all these reports to be written in the customer’s own corporate Word style to a) allow the clinical team not to deviate from their standard Word-based review process, and b) to avoid additional time to be spent on work by the in-house publishing group in extensive formatting of the reports.

These reports typically have a length of around >300 pages and consist of ~ 90% of tables, figures, and listings. Thus, the traditional approach of manual copy & pasting of results into Microsoft Word and the quality assurance of the correctness of the manual document compilation would not have allowed to meet the requested tight timelines. IntiQuan also needed to allow for flexibility due to data updates at least once or twice during the conduct of the analyses, requiring to re-run parts of the analyses or even the complete analyses, essentially requiring an update of all contents in the reports.

To meet the customers’ expectations in terms of timelines for all the conducted regulatory submission activities, IntiQuan had to develop an in-house software (IQReport) system to allow the automatic generation of Microsoft Word reports, while allowing for arbitrary requested Word styles. The development of the solution was performed in an agile manner, spread out over the conduct of 3 separate submissions with a total of 8 regulatory reports, comprising of the following steps:

The final solution lead to a system that can generate almost any desired Word style, allowing the user to switch between styles using special template files.

The customer benefited from the timely finalization of high-quality regulatory analysis reports, despite very aggressive timelines. The clinical team obtained the reports for review in the format they are used to and could accomplish all review activities in the typical in-house style, leading to faster and more efficient review process. The publication group accepted the delivered reports as having a submission-ready format, which required only minimal effort to incorporate it into the in-house overall submission package. Using an automated approach, IntiQuan could eliminate the manual mistakes, leading to higher credibility of and trust in the analyses results. As the analyses could be conducted in a faster time with fewer people than traditionally used, another benefit for the customer was the reduced cost of the analyses. 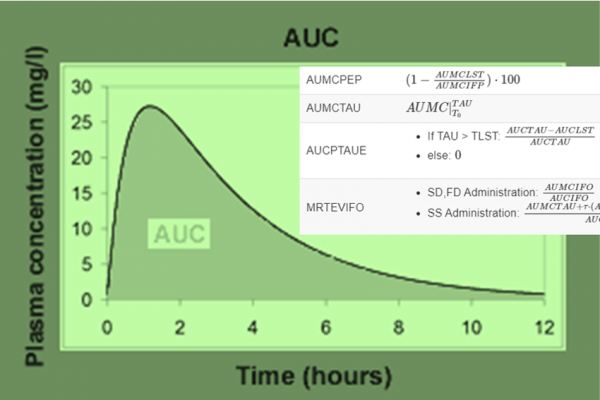